Home » Which Way Is Forward Nominated “Album of the Year”

Which Way Is Forward Nominated “Album of the Year” 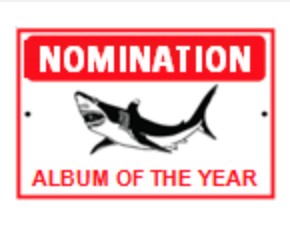 Indieshark Music Magazines Mark Druery writes “There’s a great density to the latest from Ludlow Creek, but there’s no inaccessibility, and for those with the time, the journey is an unforgettable one. The energy is immaculate, the songwriting has only improved since their last, and Ludlow Creek is showing that they might be named after a small, gentle body of water, but they have the power of a raging river.”

Get email notifications of upcoming shows, exclusive merch offers, and free swag just for signing up.