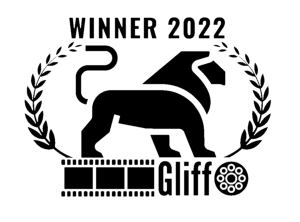 Ludlow Creek and director Ray Monell win “Best Music Video” at the Golden Lion International Film Festival with Stoney Lonesome Road. Monell not only produced and directed the video, he was also one of the writers of the song.

Golden Lion International Film Festival honors films from around the world with prestigious Golden Lion awards in various categories and genres. Their mission is to discover diverse new voices & to promote artists’ work through numerous platforms. 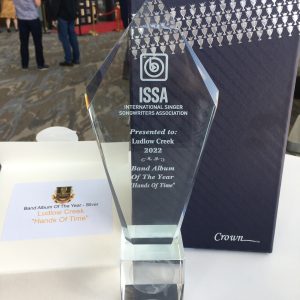 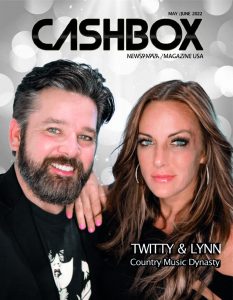 Micheal Stover writes “…the band describes themselves as socially conscious, but also sensitive enough to not directly touch on topics or use their music to push opinions. Instead, they prefer leaving things to the listener to interpret as they see fit. It’s a rare sight within the music industry, and a refreshing one at that.”

Download the article here, or find it here (page 52). 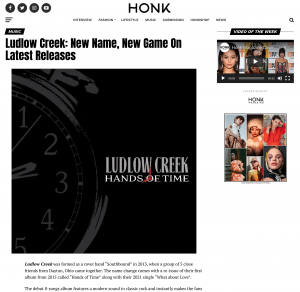 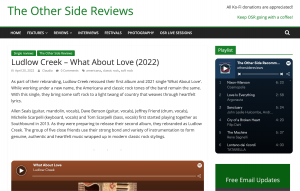 The Other Side Reviews “What About Love”

Claudia writes “While the music is wonderful, it is the vocals that really hold your attention as the heartfelt questions and honest plea to love and understand each other comes through.”